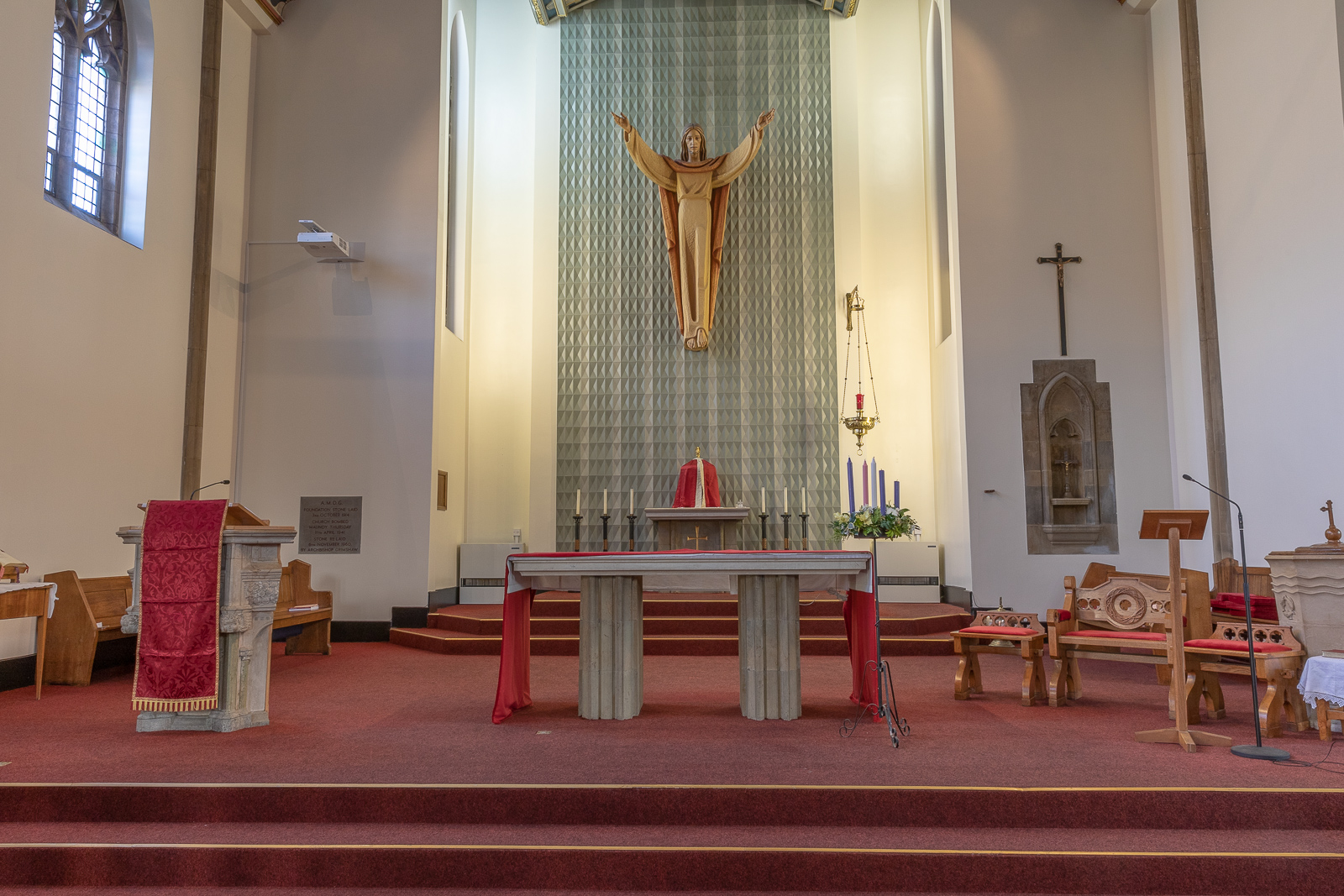 A recording of the Mass is available at:  https://www.mcnmedia.tv/recordings/1432

About the Mass link 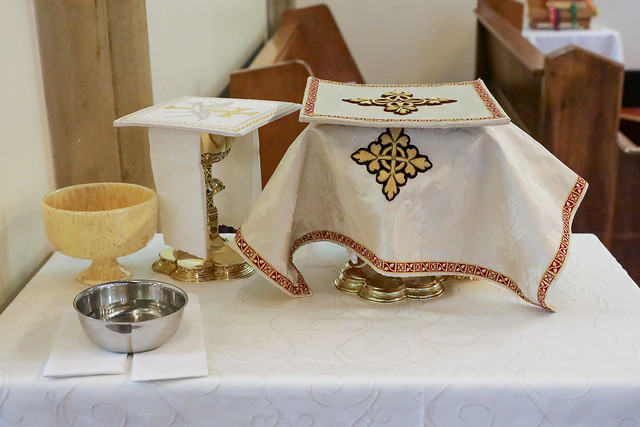 Local War Memorial Plaques Held in St Elizabeths: St. Elizabeth’s Church inherited the ‘Local War Heroes Memorials’ from the nearby Vauxhall club [which was earmarked for conversion into flats])in April 2016. This was deemed most appropriate as the Parish held one of its very earliest masses there on 27th November 1912 in what was called a “Commodious” room situated in the then called ‘Highfield Street’ between 1914-18. Some 139 club members served in the Forces    including Parishioners. Ten of them made the ultimate sacrifice: W. Boswell; A. Checkley; W. Crawford; J. Frost; F. Furnival; Fr. Greening; J. McDermott; I. Rhodes; A. Taylor and J. Webb/ “We shall not forget them”. Between 1939 and 1945 a further 109 members served in the conflict.  To all the fallen – their names will live forever – let us play our part in remembering them.

List of Live Streaming Church’s in Archdiocese of Birmingham